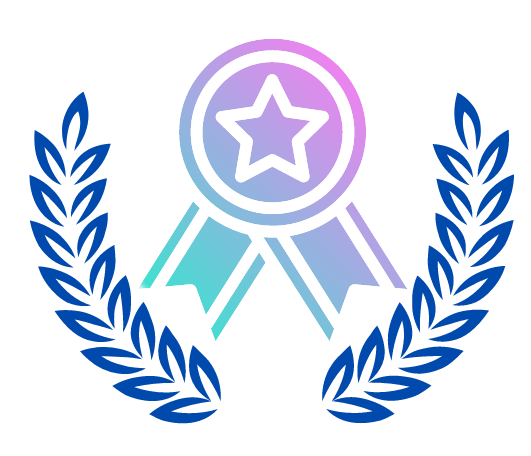 The foundation of Ricky’s Pride PAC is to support and help elect candidates through direct voter contact, networking, fundraising, campaigning and financial contributions.

Supported candidates are candidates who are supported by the PAC and have been screened to ensure their political views and platform align with the advancement of equality for all persons as aligned in our mission.

Endorsed candidates have sought out our endorsement, completed a survey, and have been carefully reviewed and selected by our board.

Josh Shapiro Supports the LGBT Community: In the News 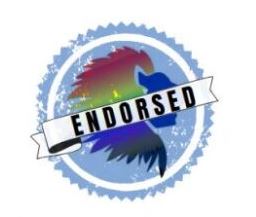 Currently, Austin serves as chair of the Allegheny County House Democratic Delegation and vice chair of the House Democratic Policy Committee, as well as serving on the House Appropriations Committee, House Consumer Affairs Committee, House Insurance Committee, and House Transportation Committee. Austin is also a member of the Pennsylvania Legislative Black Caucus, Climate Caucus, and PA SAFE Caucus. Austin remains committed to the Mon Valley and McKeesport, serving as a board member of the Port Authority of Allegheny County, YMCA of Greater Pittsburgh, Communities in Schools of Pittsburgh, and Auberle. Josh lives with his wife Blayre Holmes Davis.  Ricky endorses Austin Davis under Josh Shapiro.

Rep. Austin Davis will run for LG; joins Shapiro with a slew of endorsements

Pennsylvania born and raised, John was born to teenage parents who were just starting out on their own. At the time, his father worked nights to put himself through college. John grew up in York, and later followed in his father’s footsteps to Albright College, where he played offensive tackle for the Lions.

During the last 12 years as mayor, John has worked to build Braddock back from the verge of extinction. He’s applied a hands-on approach from AmeriCorps and his service experience to take steps to rebuild his community, bringing creative urban policy solutions to Braddock. He has worked with young people and artists to transform creative spaces downtown, and turned abandoned properties into urban gardens.

John has worked to attract new residents and new jobs, as more than a dozen businesses have relocated into Braddock and the population has stabilized for the first time in decades. He is most gratified, though, by breaking the cycle of violence in his community that culminated with nearly 5 ½ years without the taking of a life.

John is proud of what they’ve achieved in Braddock, but wanted to do more not only for his community, but for his commonwealth, and has emerged as one of Pennsylvania’s leading progressive voices for working people, running on issues like inequality, racial justice, and ending the failed war on drugs. He is honored to have been chosen by the voters of this commonwealth to serve as the 34th lieutenant governor of Pennsylvania. John, his wife Gisele, and their three children Karl, 9, Gracie 7, and August, 4, live in a restored car dealership in Braddock.

She grew up in Southeastern Pennsylvania, and at the age of 17 with a waiver in hand, she joined the Army, seeing that as her best option to afford her college education. If elected, Ashley would be the first woman serving in Congress to have graduated from the U.S. Military Academy at West Point.

Thank you for your interest and we are excited to have you all as true Public Servants for🥳🤩PA!

RICKY’S PRIDE PAC has made contributions to the following advocacy organizations,
political campaigns or committees of:

To seek endorsement for the 2021 election cycle please email Cathy Pagano at Cathy.Rickyspridepac@gmail.com. After submitting your request for endorsement, you will receive a survey to submit for the board’s approval. Please fill out the survey as honestly and accurately as possible.

Put our PAC to work for you!

“When Richard is involved in the planning of your event, details matter. Whether the task is as basic as finding the right venue, or as complex as conveying the theme of an event to attendees, Richard is the one who rolls up his sleeves and gets to work. He’ll have solutions prepared before you’ve realized theres a problem and will communicate effectively through the process. Long story short: Here’s your guy.”

If you’d like to donate by check, please make the payable to Ricky’s Pride PAC and mail to: